Machine learning can allow oil and gas companies to make better use of the enormous amounts of data as they try to maintain their pipelines.

Last January, a major oil and gas company ran routine inspections of its thousands of miles of pipeline, using the same basic robotic device—the pig—that the industry has used for decades. However, this time, instead of sending data from the pig to a roomful of analysts and waiting months for results, the company applied a solution based on machine learning and data visualization.

The process identified a point of failure so severe that the pipe gave way as soon as, after excavating to investigate, crews began sandblasting to clean the pipe. Moreover, the pipe ran through an almond grove, where each tree is valued at more than $100,000. If the new machine-learning solution had not discovered the problem, the company estimated its total exposure in the event of a failure at more than $10 million. But with the right tools, they averted disaster. 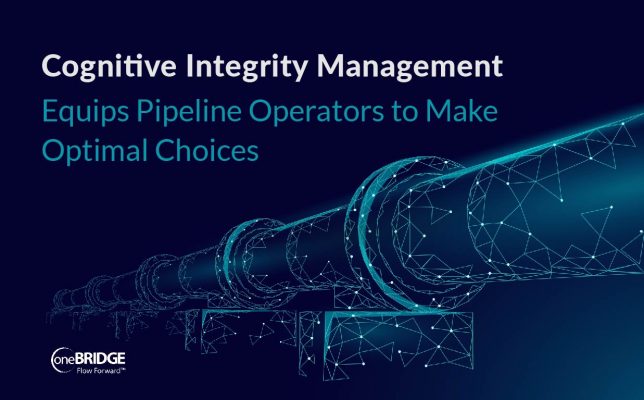 When it comes to identifying pipeline integrity risks, midstream operators... 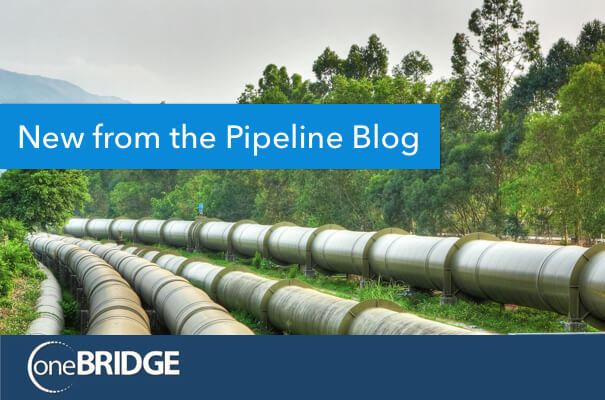 OneBridge will be showcasing our new Cognitive Integrity Management™ (CIM) solution at... 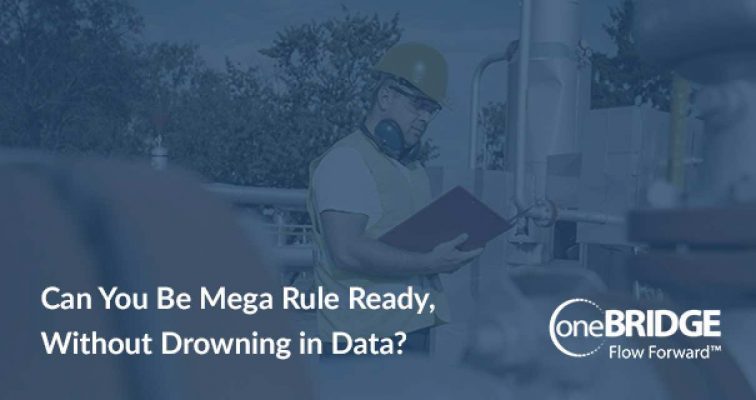 Can You Be Mega Rule Ready, Without Drowning in Data?

The OneBridge team has been busy kicking off their Corrosion... 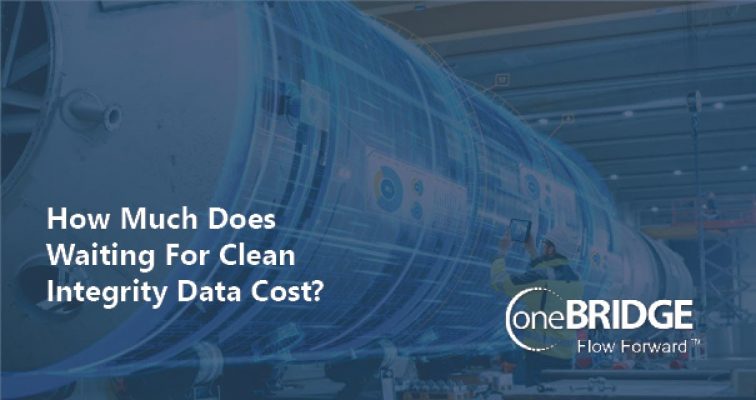 How Much Does Waiting For Clean Integrity Data Cost?

“Uncertain” is not how an engineer who’s determining the potential... 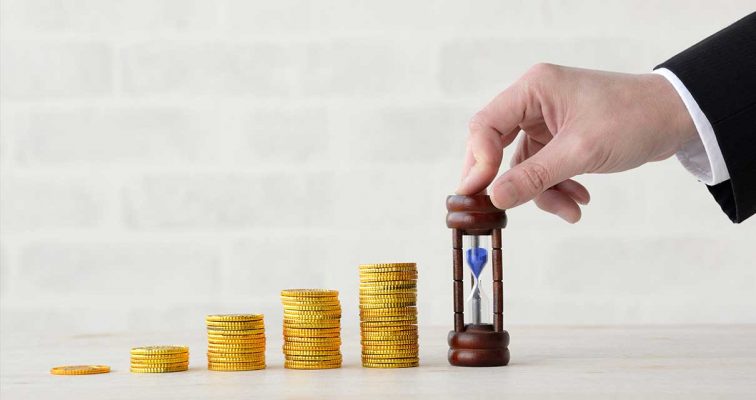 Calculating the Total Cost of Ownership for Integrity Management Software

Companies ready to upgrade software need to consider more than...